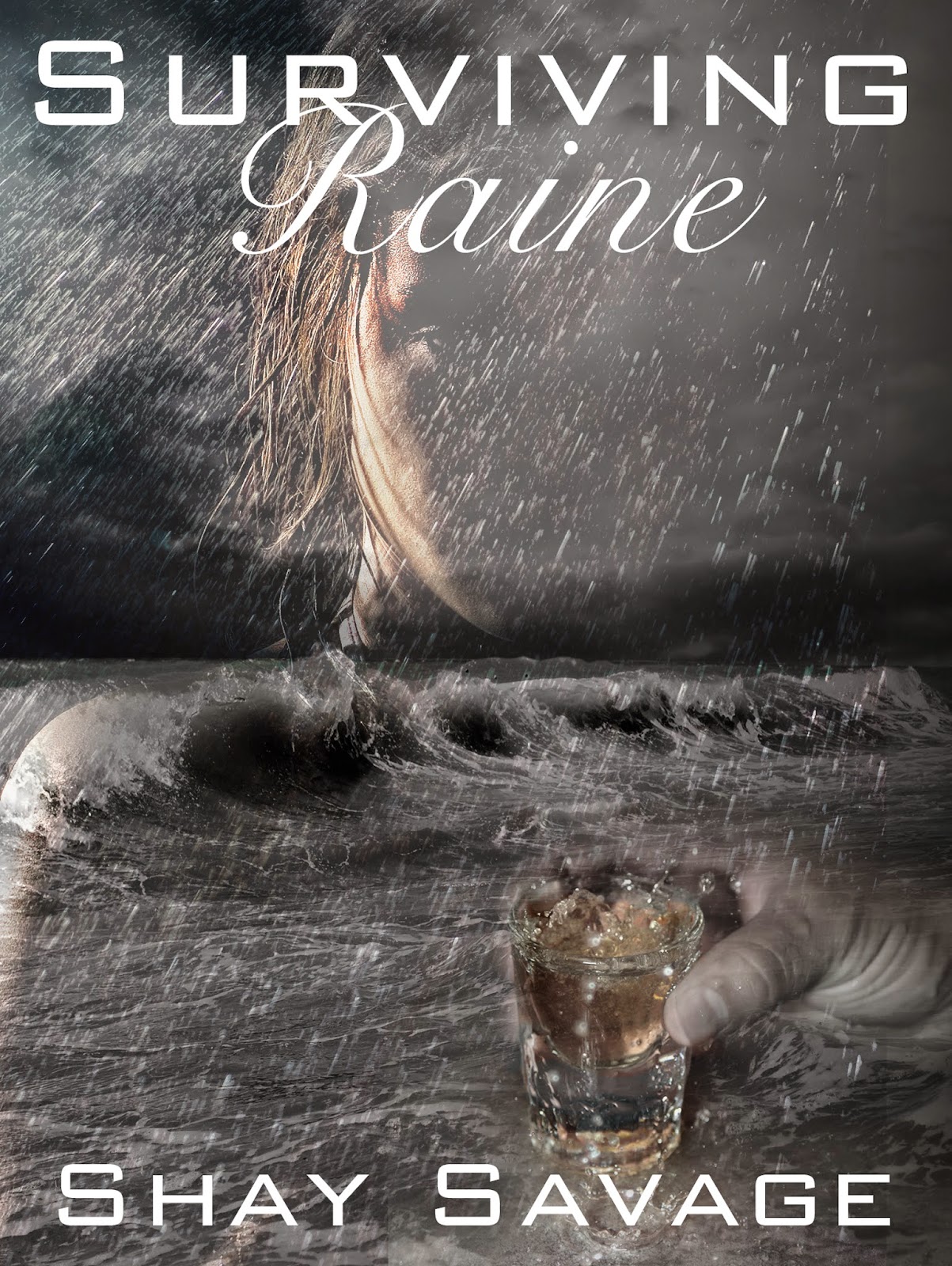 As the captain of a schooner catering to the elite on the Caribbean Seas, Sebastian Stark does his best to avoid any human encounters.  Interacting with people isn’t his thing, and he prefers the company of a bottle of vodka, a shot glass, and maybe a whore.  There’s no doubt he’s hiding from a checkered past, but he does well keeping everything to himself…

…until the night his schooner capsizes, and he’s stuck on a life raft with one of the passengers.

Raine’s young, she’s cute, and Bastian would probably be into her if he wasn’t suffering from alcohol withdrawal. As the days pass, DTs, starvation, and dehydration become the norm.  Even the most closed person starts to open up when he thinks he’s going to die, but when she realizes their traumatic pasts are connected, it’s no longer the elements that have Bastian concerned.

He has no idea how he’s going to Survive Raine.

***
Bastian isn’t the most pleasant guy Raine could have ended up with in the middle of the ocean with no chance of rescue, but he has an uncanny knack for survival.  As she digs through the walls surrounding the stubborn and challenging man, she finds something surprisingly different buried inside…

…and he can answer the question she’s asked for years.

As she learns more about what has brought him to this fate, Raine is determined to drag this self-destructive man back from the edge of the wave.  Isolation is her only chance to tear the man out from inside of the animal, but this one has been abused for a long time.
She also has to live long enough to get through to him. 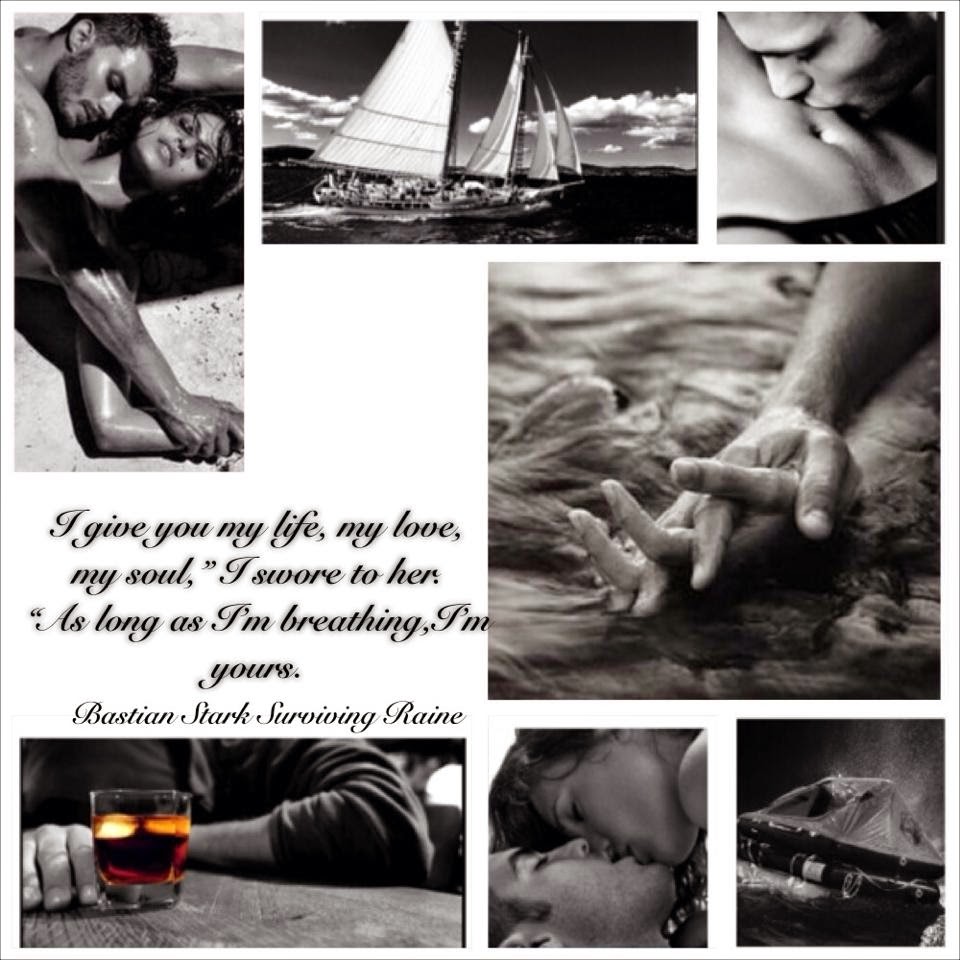 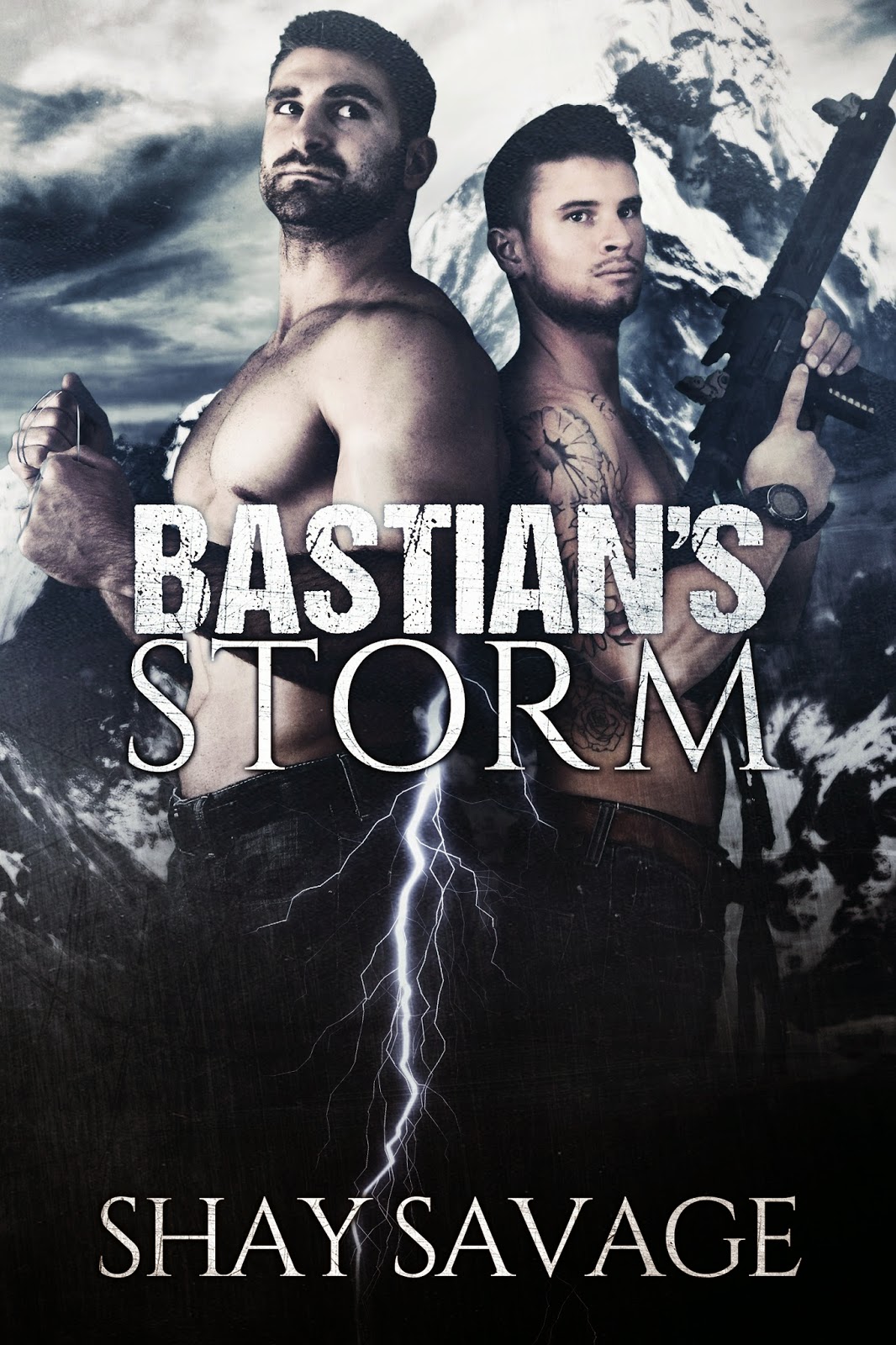 Sebastian Stark just isn’t cut out for normal life with a girlfriend in the hot and humid city of Miami.  All in all, he’d rather be back on the island where it was just the two of them, and he could keep everything in balance.  The bar down the street tempts him daily, but he’s determined to remain strong.  Adjusting to normal life is difficult, but Bastian is doing his best to keep himself together and the nightmares away.  Raine’s happy, and that’s what matters to him the most.

But not all nightmares can be driven away.

When Bastian’s former mentor comes into the picture and presents him with an ultimatum, Bastian slips into old habits.  Though he wants to shield Raine from the truth, the shady circumstances of his past form into a hurricane he can’t control.  In an effort to protect her, Bastian has no choice but to throw himself back into his old job – death match tournaments – just one last time.

Dropped into the arctic wilderness with weapons loaded, Bastian has to compete against representatives from major crime lords all over the states.  He’s studied his competition, he knows their weaknesses, and he’s ready to battle for the woman he loves.  There’s only one opponent in the mix that causes him any concern.  In order to guarantee Raine’s safety, Bastian will be pitted against the key hit man for Chicago’s largest mob family – a guy who’s known as one hell of a shot. 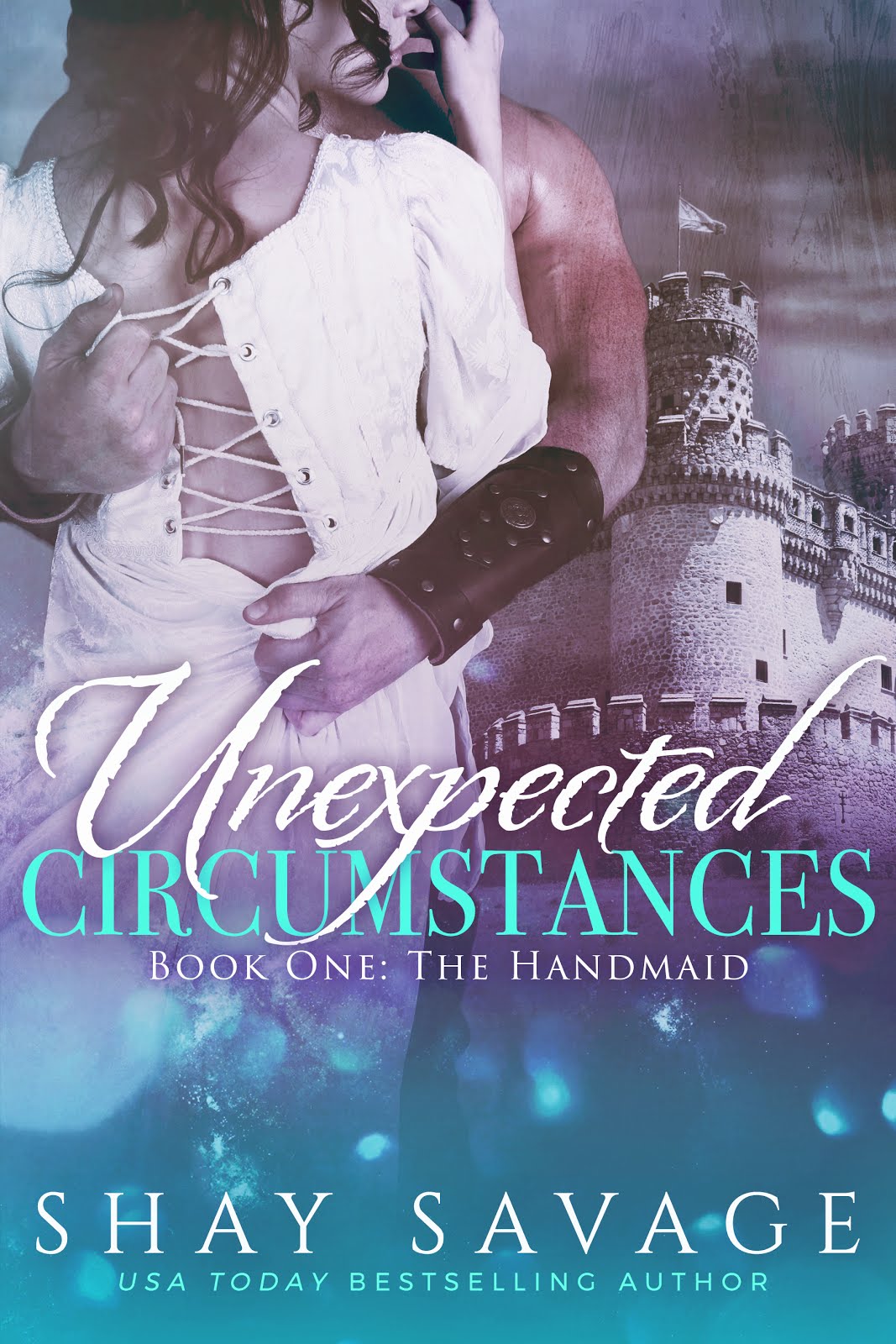 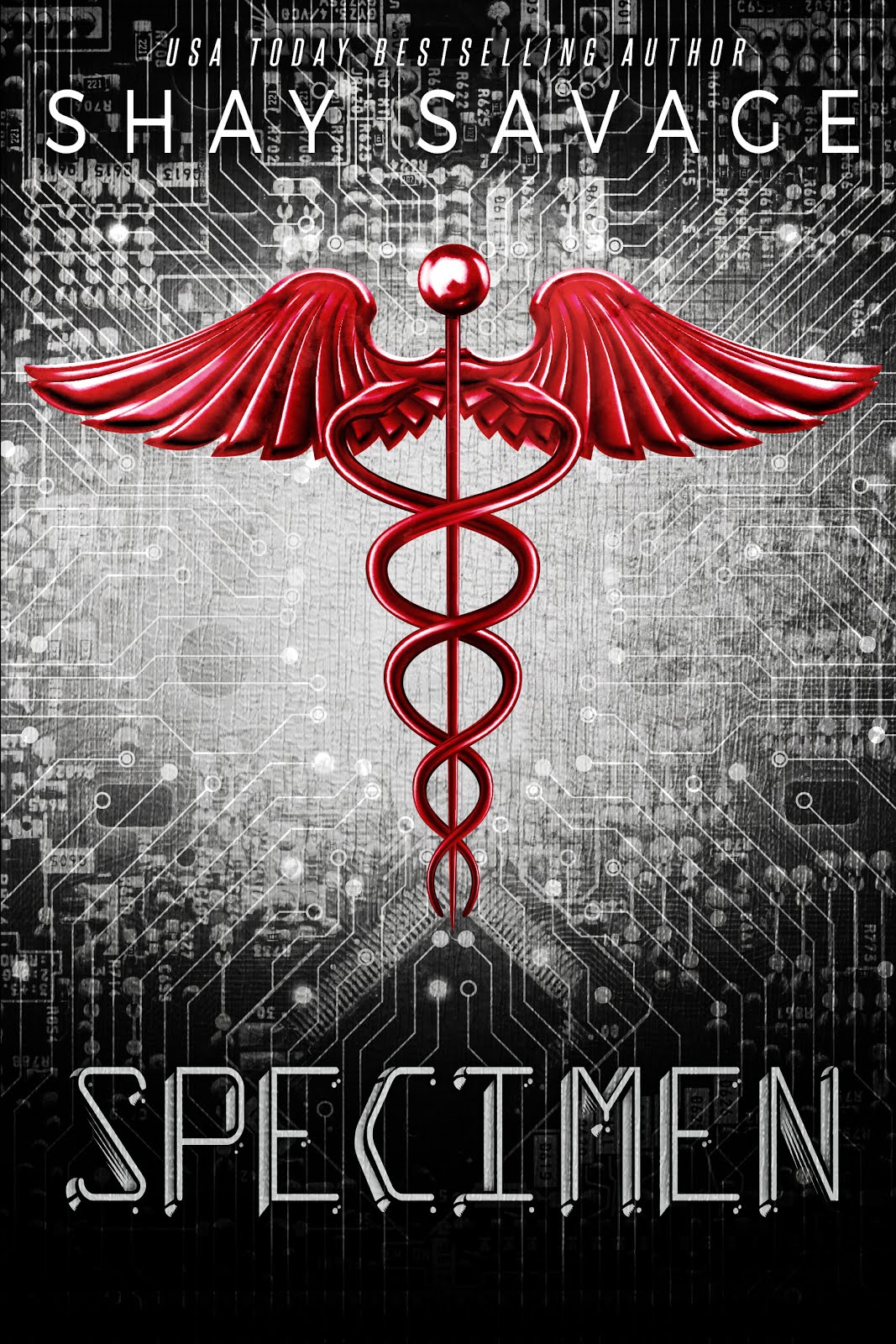 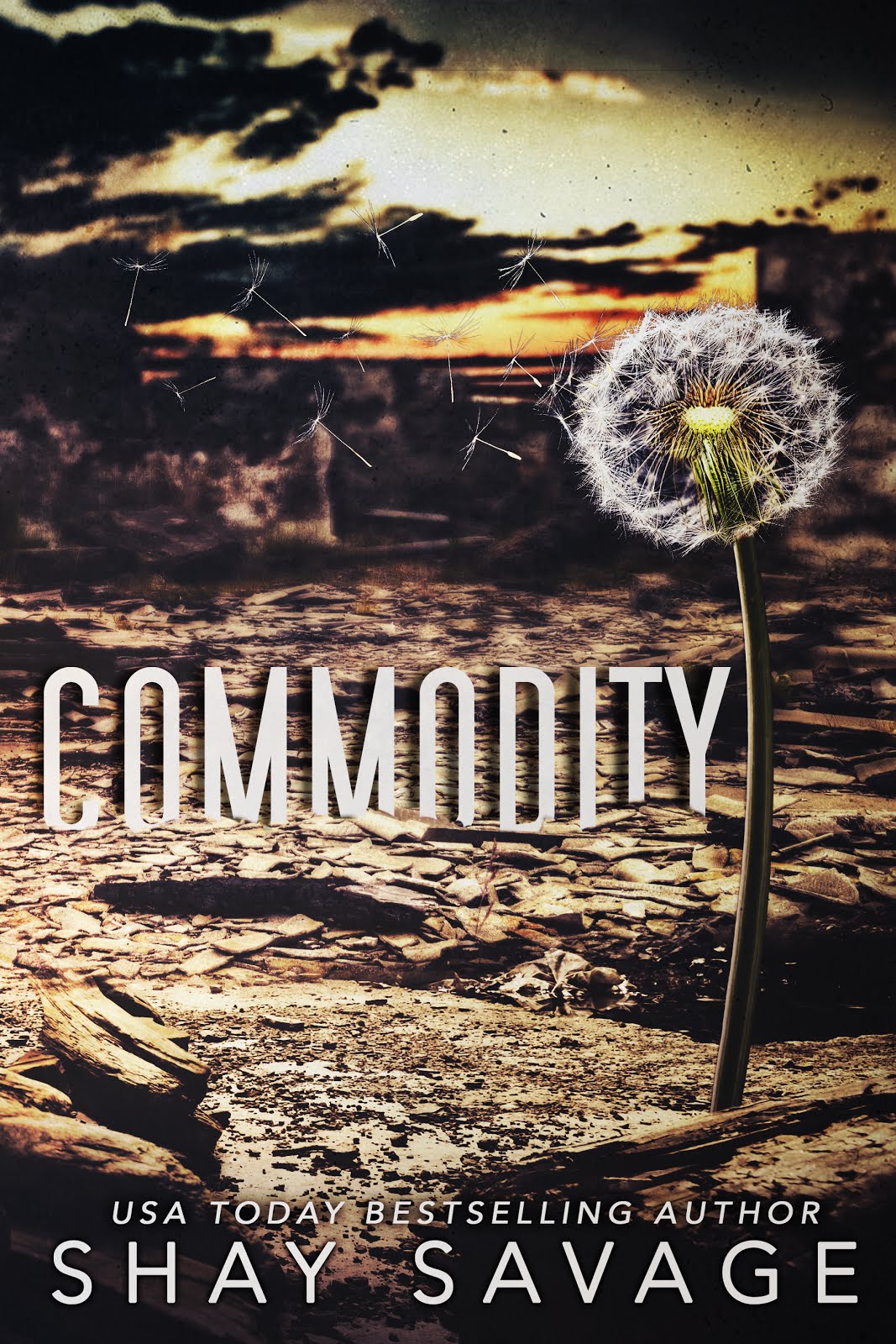 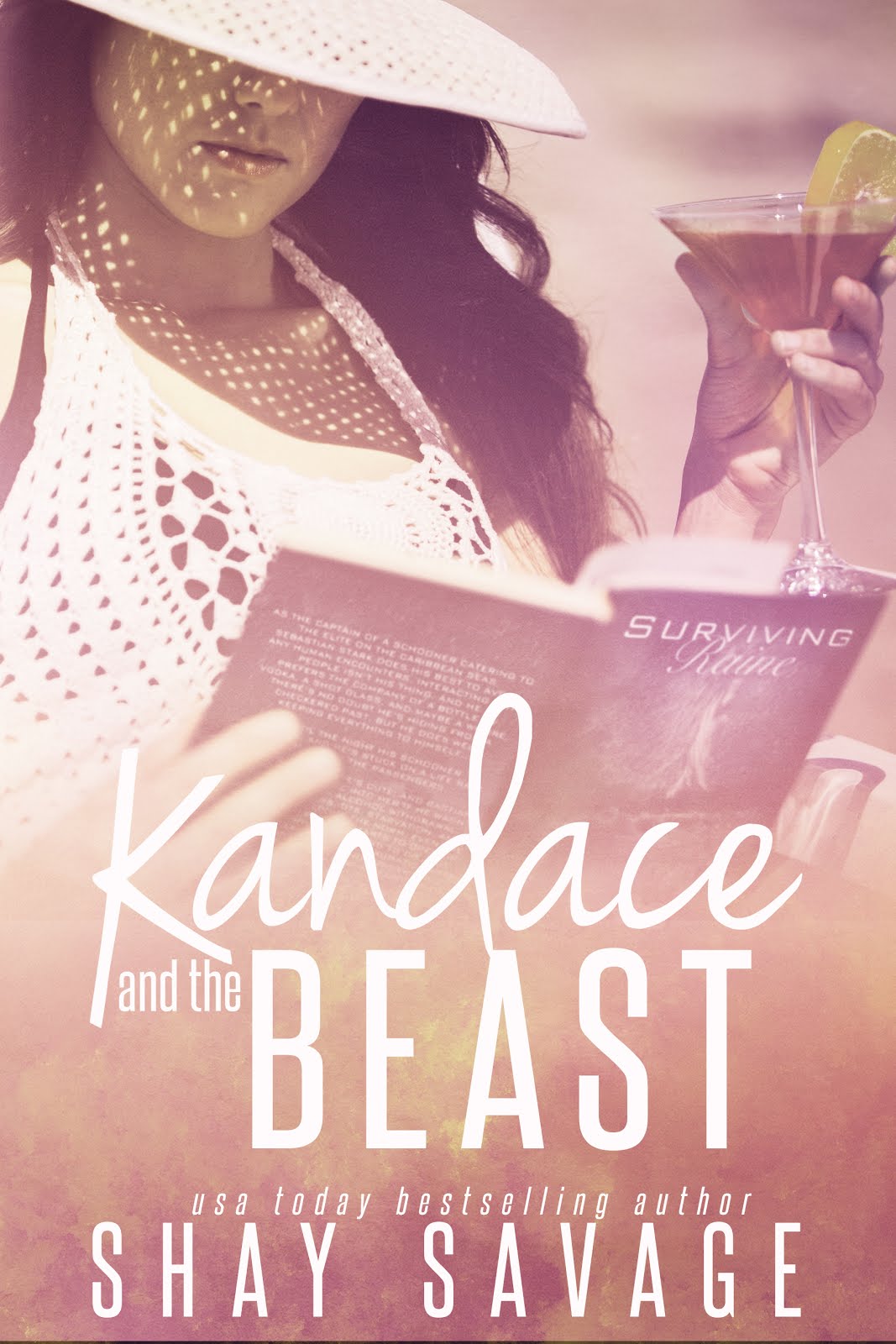 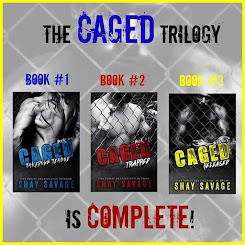 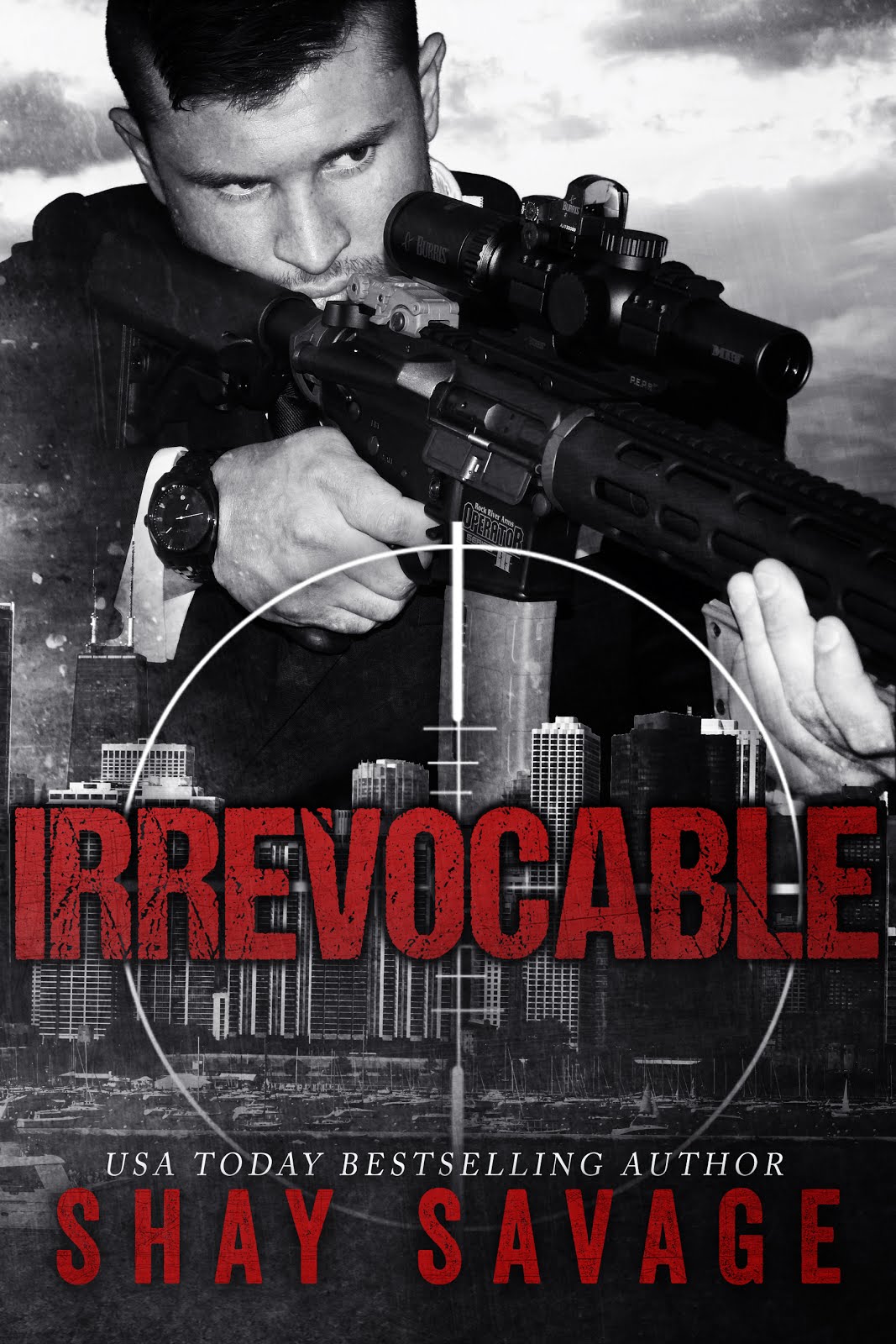 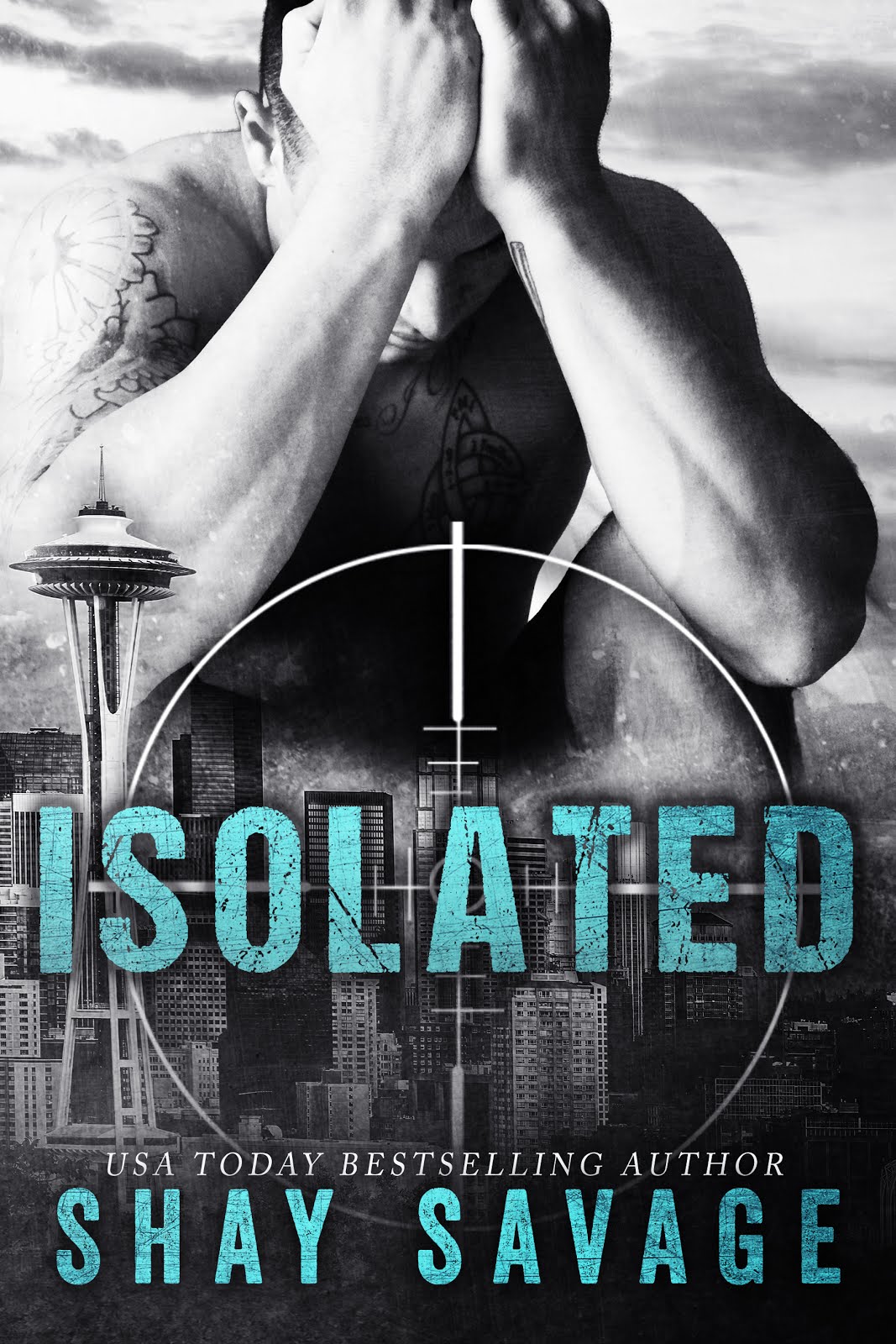 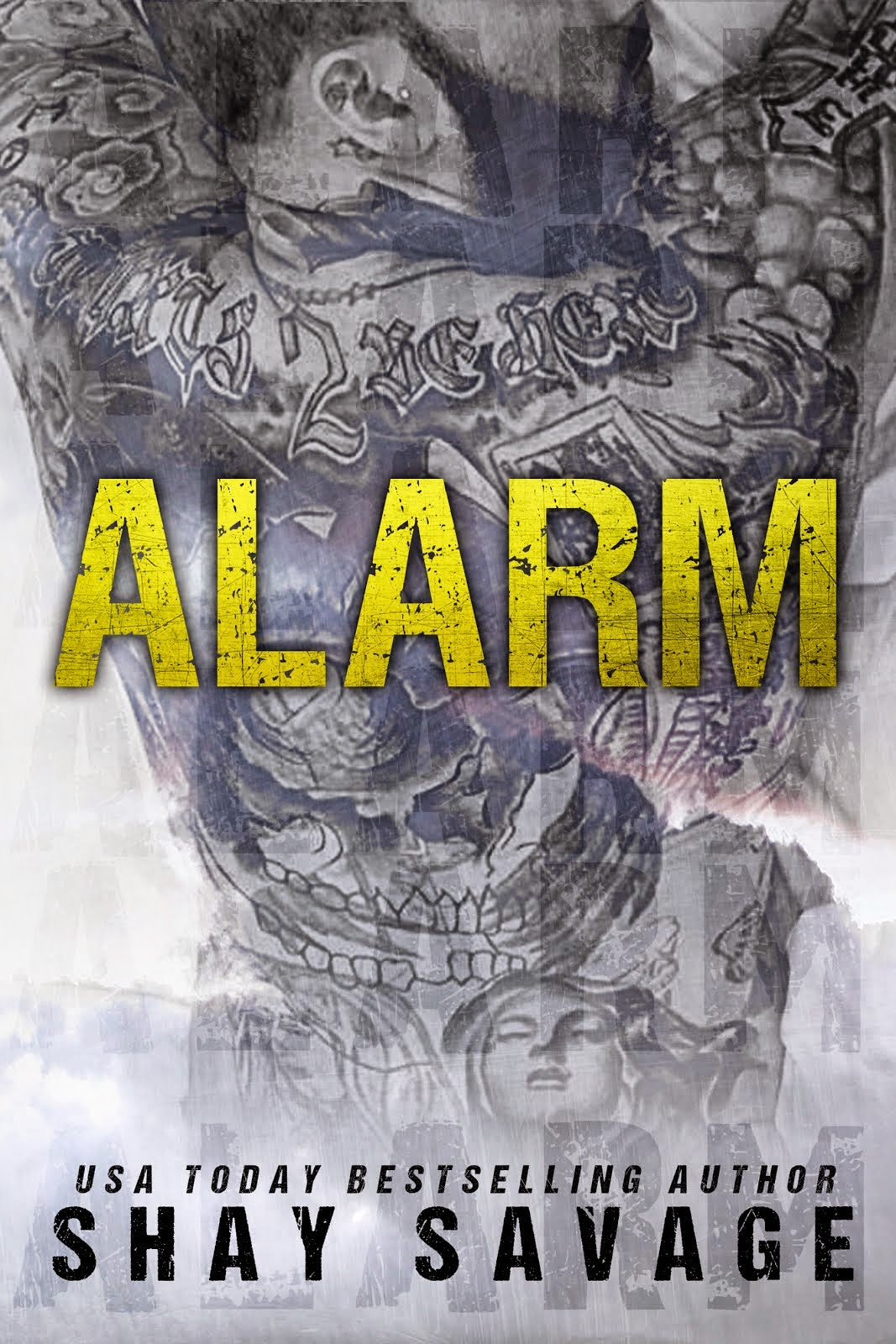 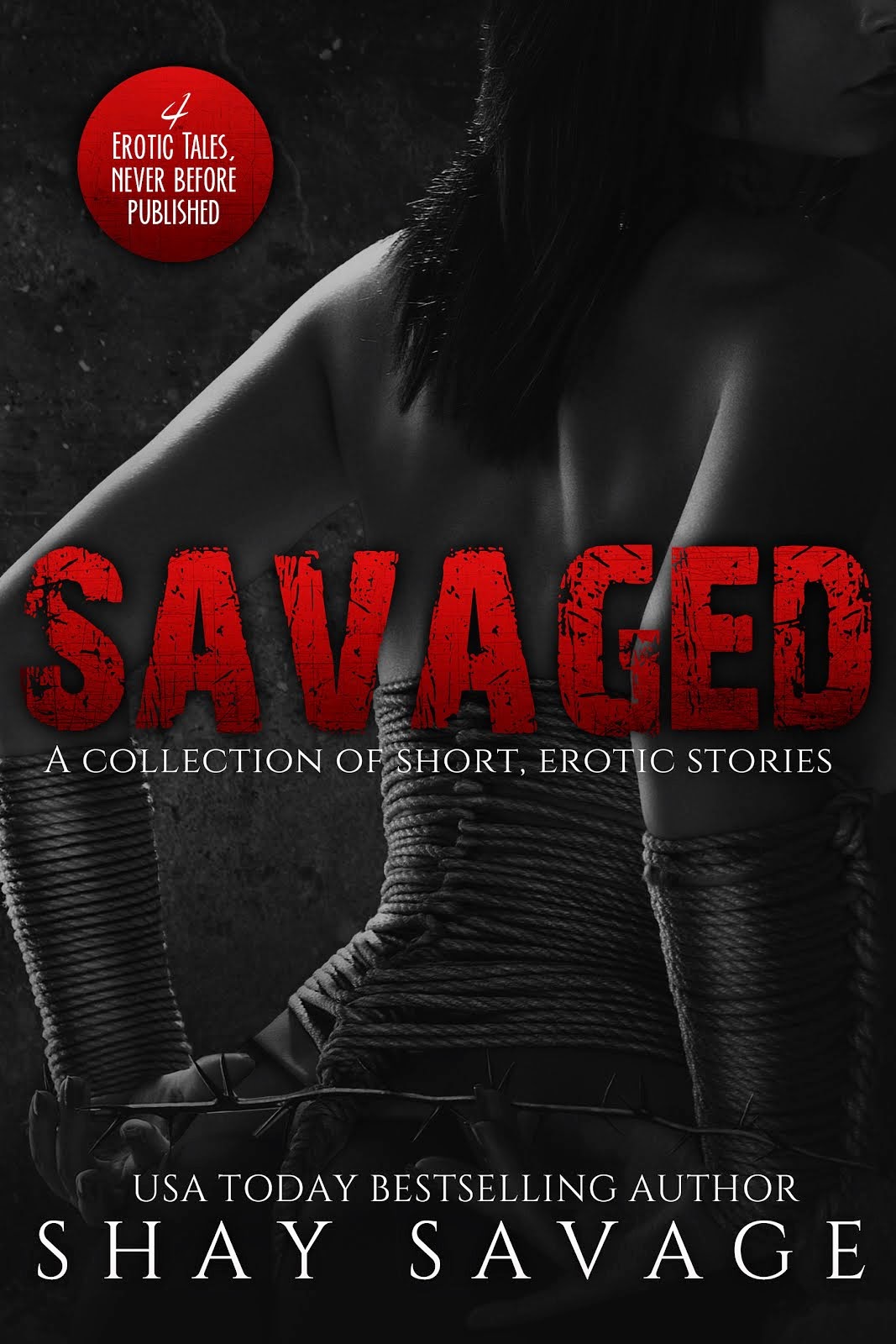 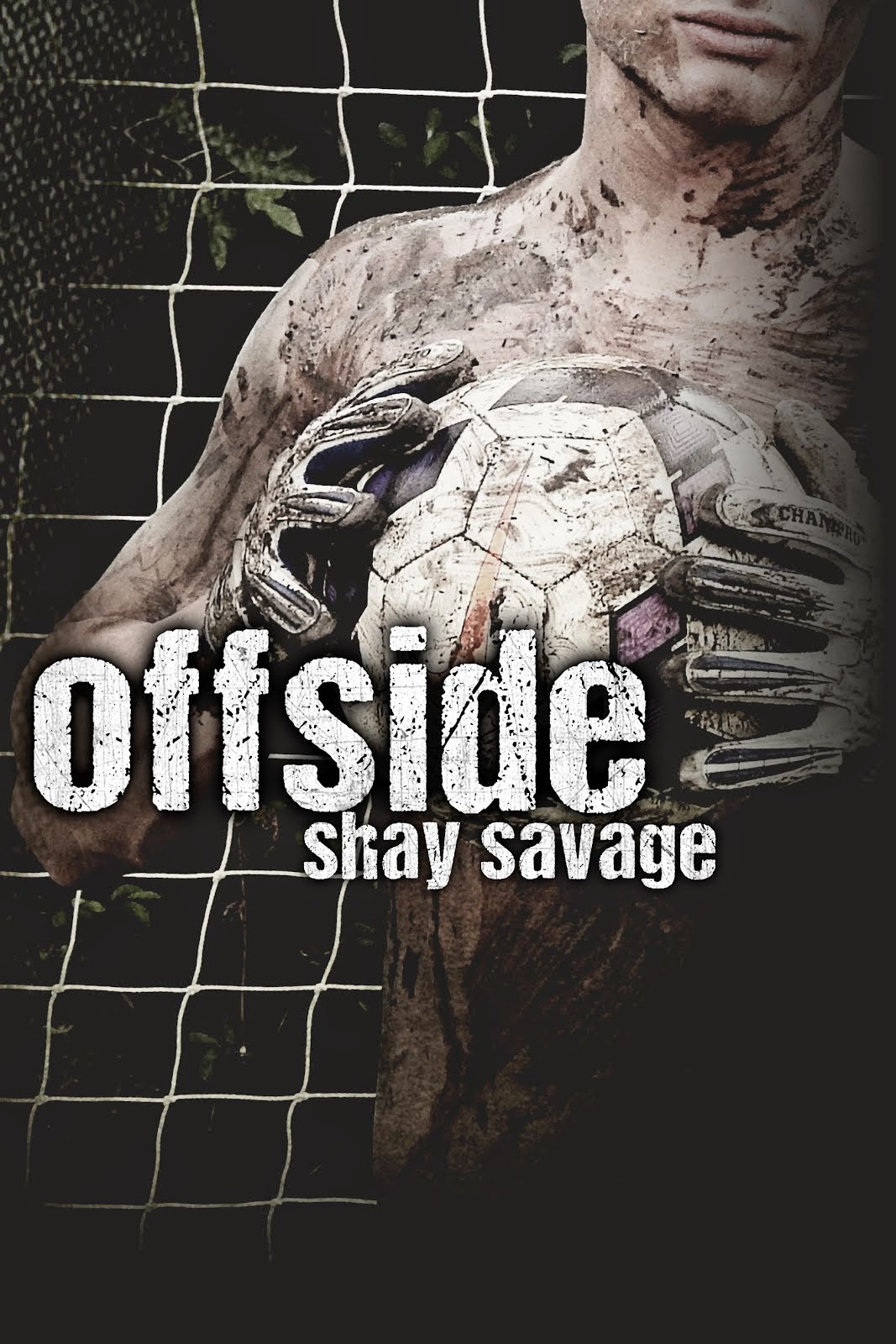 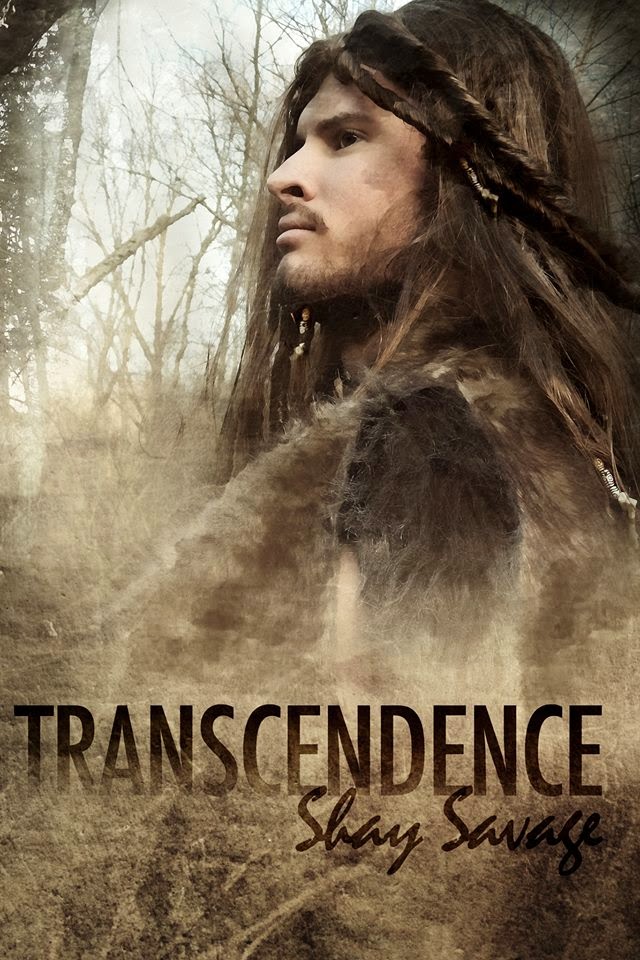 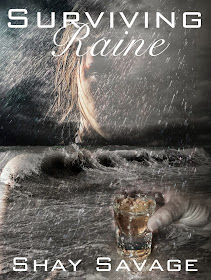 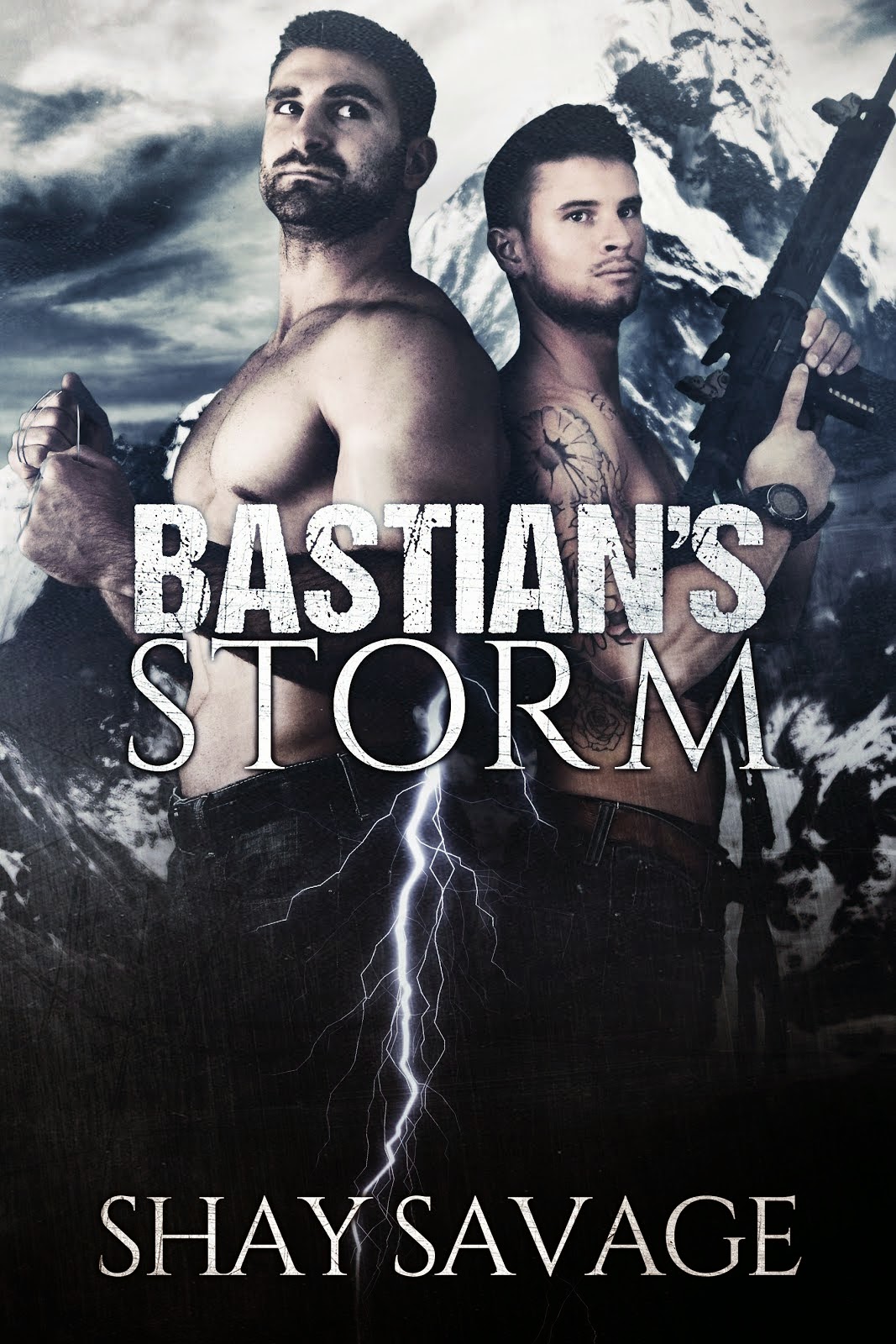 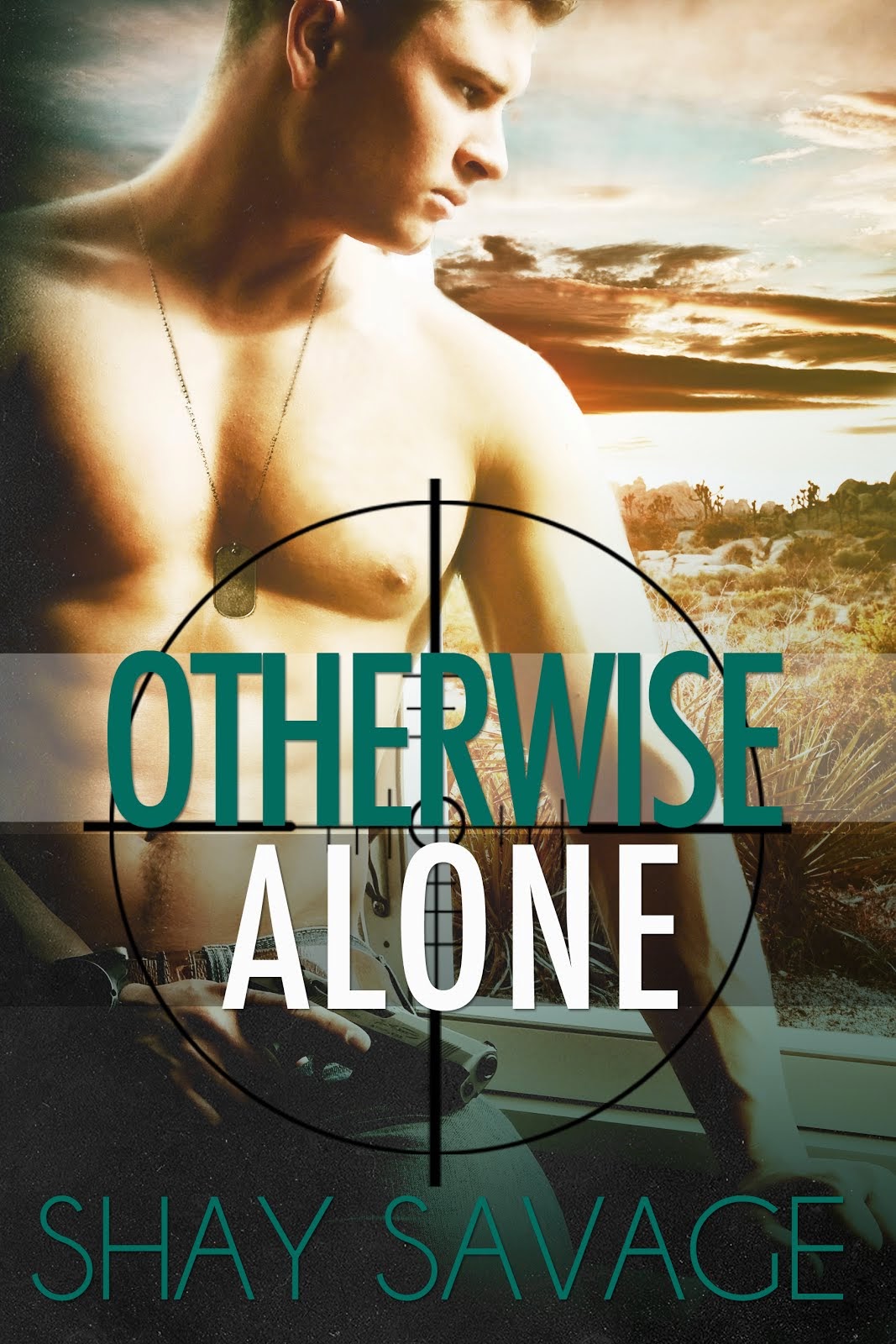 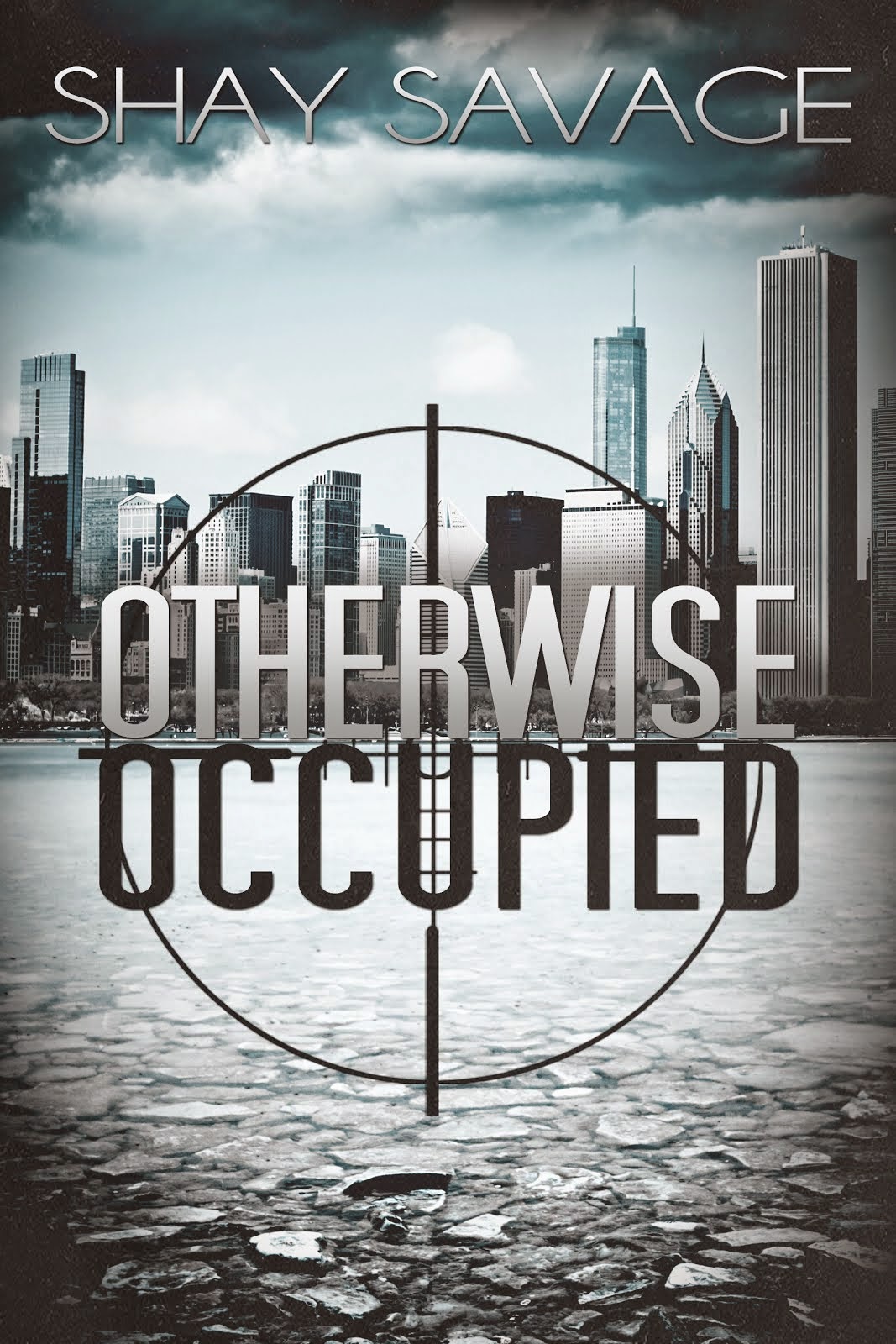 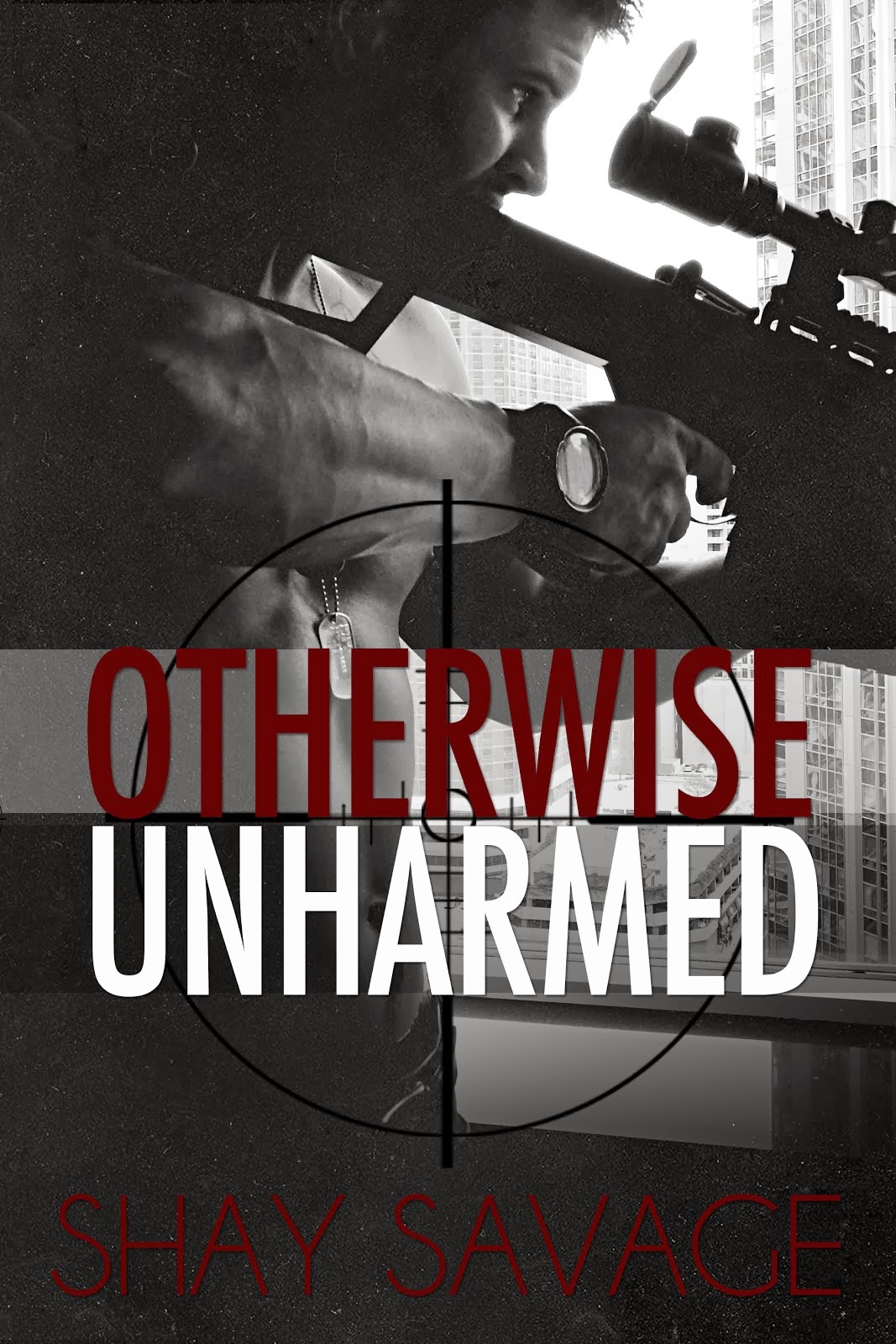 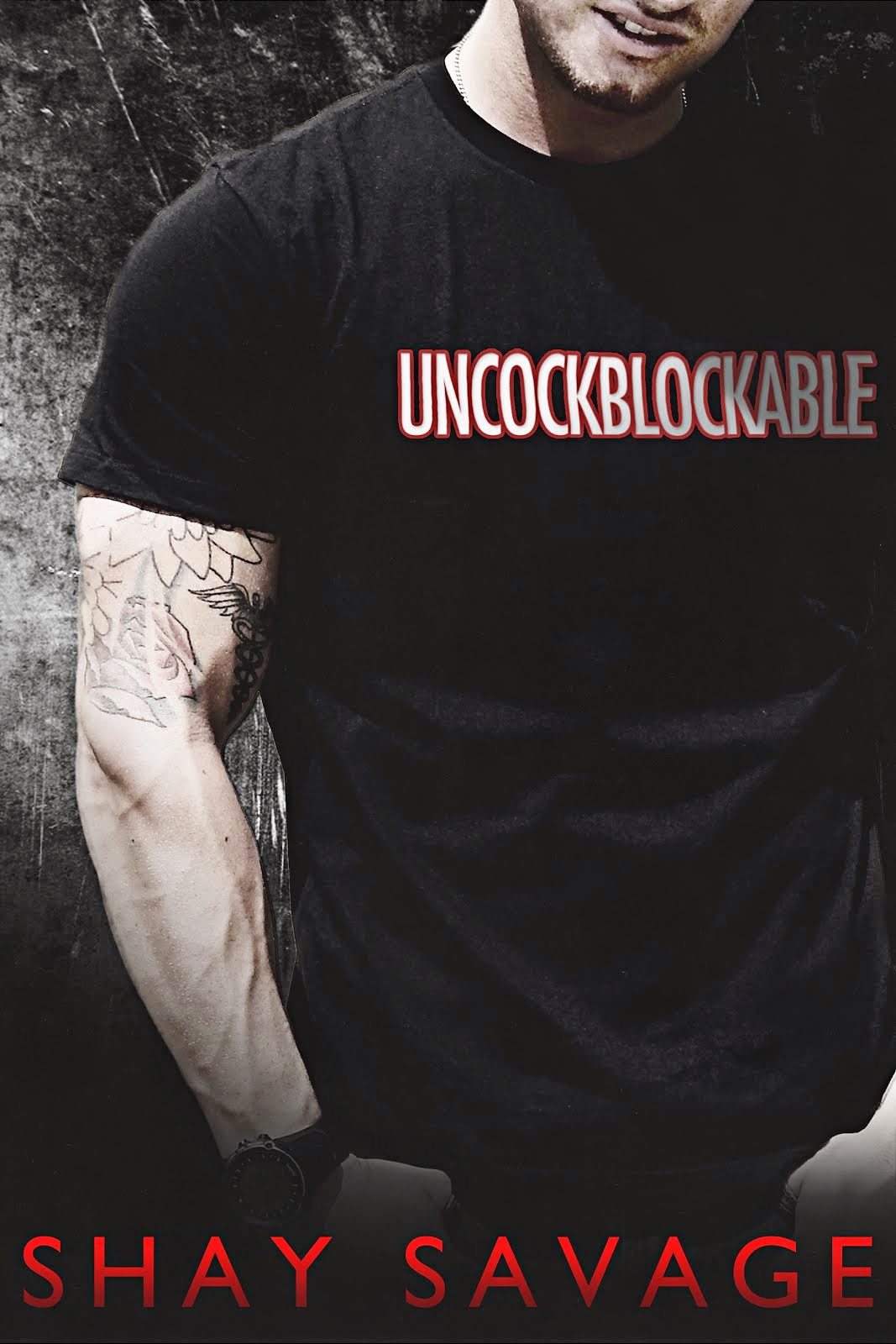 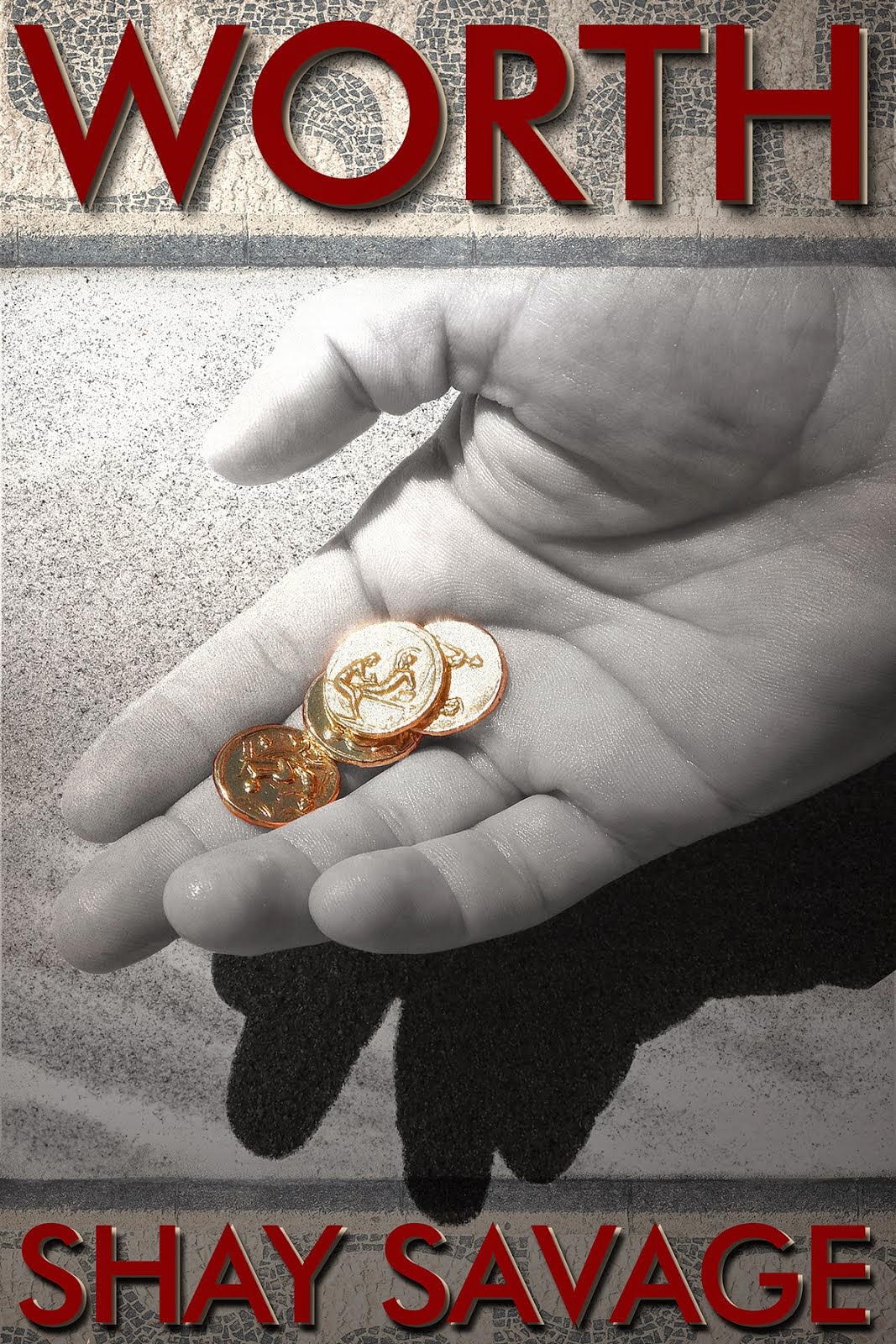 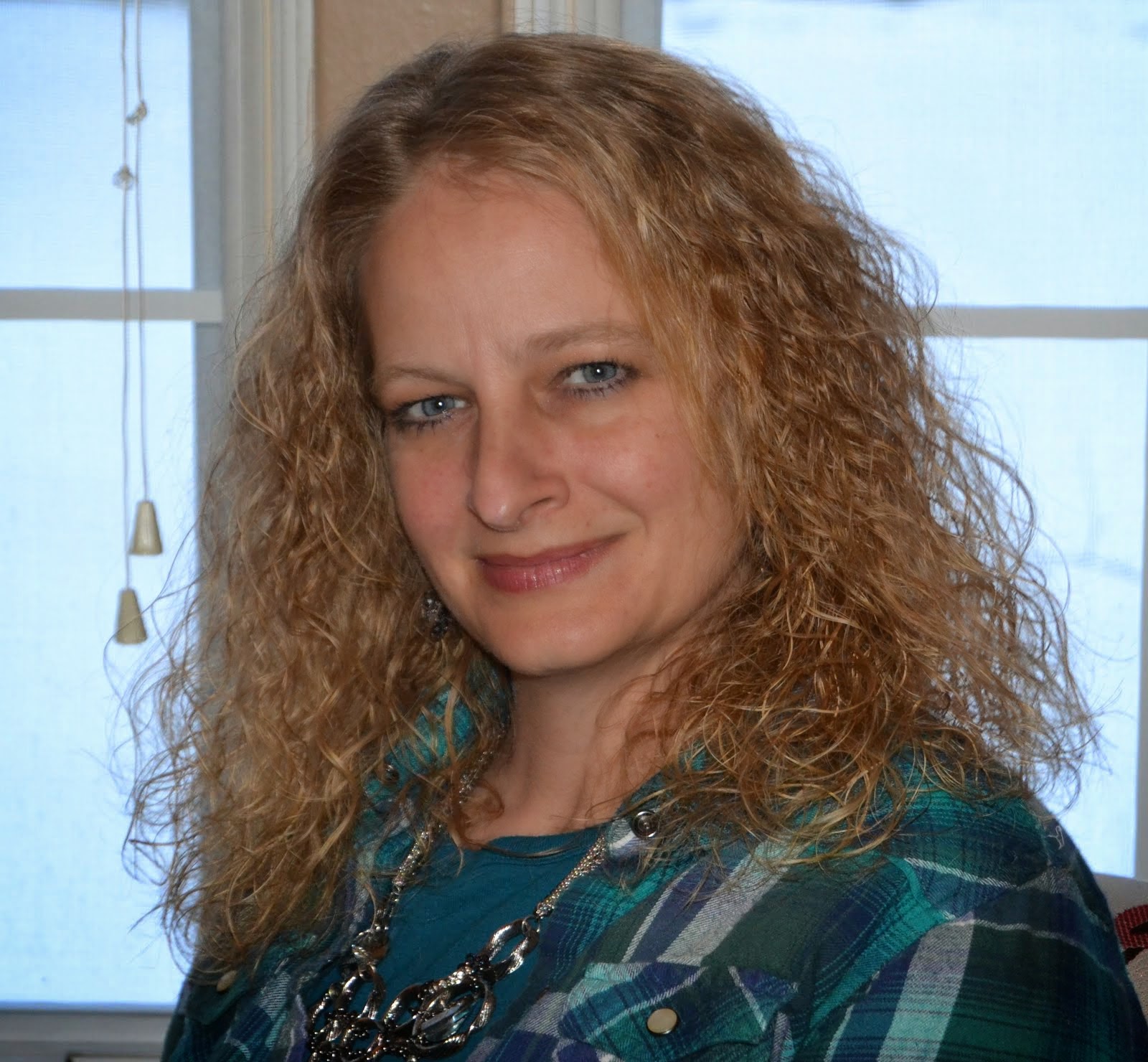